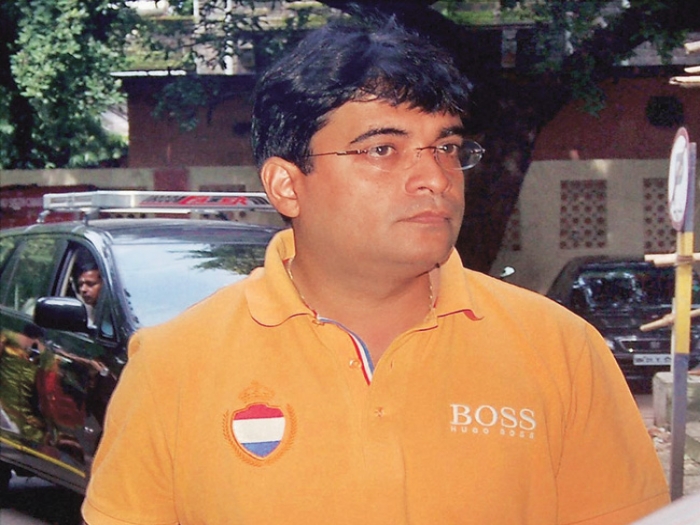 The BCCI has refused to separate the IPL from the BCCI, insisting that it is a tournament owned and operated by the Board, and also turned down the recommendation to keep players away from employment by the parent companies of their IPL franchises.