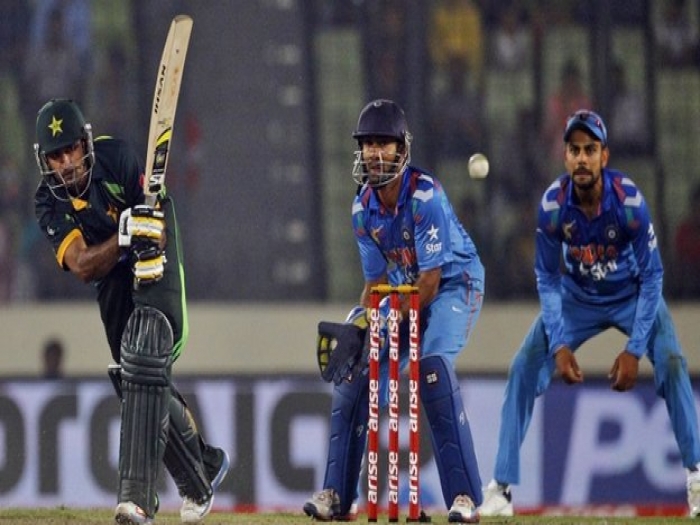 Big Picture
Thanks to that man Shahid Afridi, yet again, but thanks mostly to their own inadequacies, India are out of the Asia Cup. The fact that they were banking on Bangladesh to pull off upsets in successive matches just to keep them alive showed India probably didn't merit a place in the final anyway.
If Bangladesh had beaten Pakistan, India would have still needed to keep up their end of the equation. They would have had to beat Afghanistan and win with a bonus point. India will still want that bonus point, even though they have nothing tangible left to play for. Both Pakistan and Sri Lanka managed it, and India will want to match those two sides on that count.