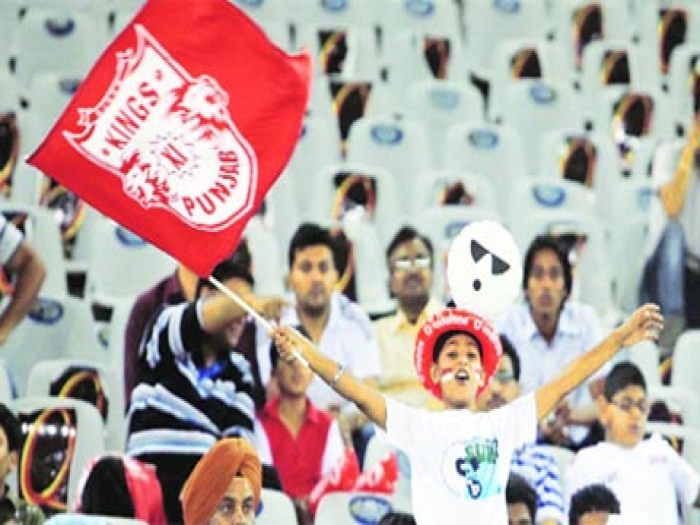 Top officials of the Board of Control for Cricket in India (BCCI) have decided to approach the home ministry with a request to allow IPL matches in first week of May. By the first week of May, seven of the nine phases of the polling will be over.
“We will be requesting the home ministry again and will seek their approval to allow BCCI to hold matches in those states where elections are over in first week of May. We are mulling all options. Since this is a domestic tournament we want 60-70 per cent of IPL games to be held here,” a BCCI official said.
BCCI earlier had shortlisted South Africa, UAE and Bangladesh but will take a fresh stock of the situation.