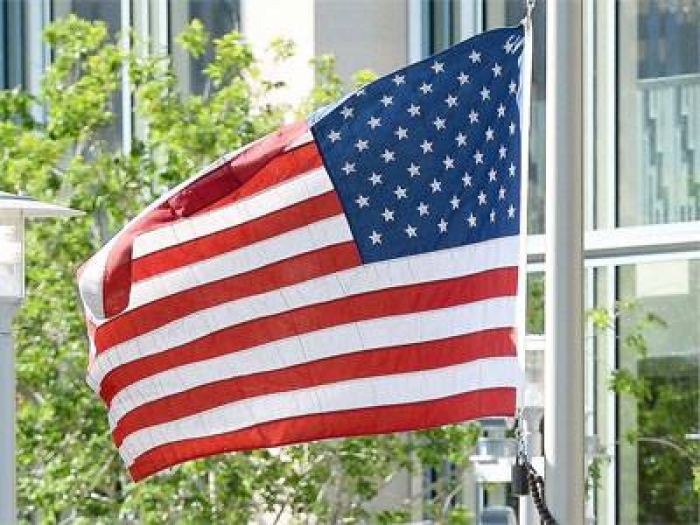 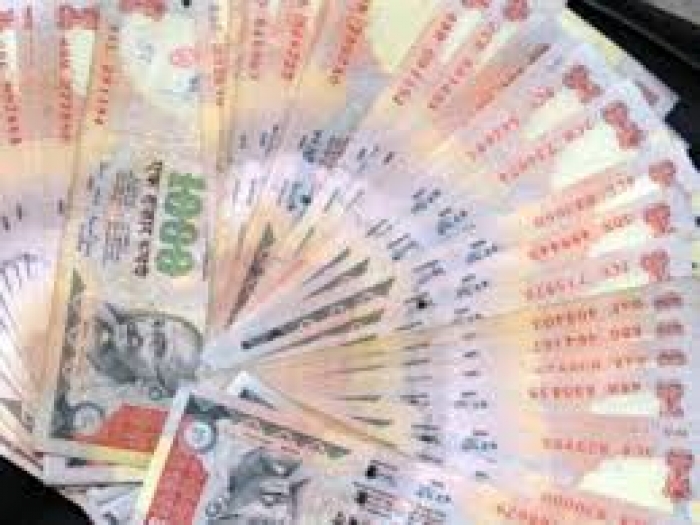 Anticipating major economic reforms in the maiden budget to be presented by the new Indian government, Corporate America has said it is ready to invest billions of dollars in India but the budget must match "pragmatism with unbridled enthusiasm".
Through this budget, the Obama Administration, policy makers, corporate sector and economists in the US are hoping to see a strong sign of a the major economic reforms which were promised by Prime Minister Narendra Modi during his election campaign. At the same time, they are also expecting some tough unpopular measures to be announced, which India watchers in the US believe are necessary to bring the economy back on track and revive the annual growth rate of more than eight per cent.
Corporate America is hoping that Finance Minister Arun Jaitley, who will present the budget tomorrow, would bring in an era of clarity, predictability and transparency in the system that would help in creating an investment-friendly environment.
US India Business Council (USIBC) sees this budget as an extremely important opportunity for India's administration to begin to meet the high expectations of both Indian and international industry, said USIBC acting president Diane Farrell.
"The global community is ready, with billions of dollars in long-term capital, to increase investment in India," Farrell said.
"Critical policy reforms, including reversing the harmful retrospective tax amendment and passing insurance FDI liberalisation with full voting rights to 49 per cent, will help boost the economy and get the investment climate back on track," Farrell said.
Ron Somers of the India First Group said, "The world will be watching Prime Minister Modi's first budget. To attract a herd of investors rushing to India, this budget, more than others in the past, must match pragmatism with unbridled enthusiasm. This is India's moment."

The Oil Ministry is likely to move the Cabinet Committee on Political Affairs (CCPA) soon with an expert panel recommendations of raising cooking gas (LPG) rates by Rs 250 per cylinder and kerosene price by Rs 4 a litre. The ministry is preparing a draft note for consideration of the CCPA on pricing of diesel, kerosene and LPG, official sources said. Endorsing the previous UPA government's monthly 40-50 paisa per litre increase in diesel prices, the ministry is likely to propose that the...

"What has been made public is Part-I of the report? It has been reported in the media that pages 112 to 167 are still not known. Is it because these pages contain some material which can be embarrassing to those in power in 1962? The first 111 pages having been made public, it is now necessary that the balance pages also be made public rather than allow public opinion be influenced by unauthentic sources."   The above paragraph is taken from Union Defence Minister Arun Jaitley's blog...